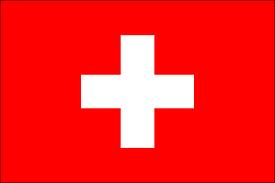 Switzerland is a great location to use for many reasons, especially it's legal and political neutrality for those who desire anonymity and a trusted location.

Bern, Switzerland is ideally situated on the Western side of Europe and has excellent pings and connectivity throughout Europe.  For overseas connectivity, it has great pings and speeds to the Mid to Eastern parts of North America.