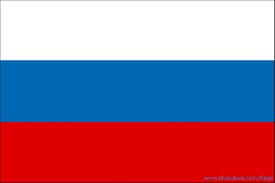 Moscow, Russia located in the Eastern most part of Europe is ideal because of great pings to the East and good pings to Western Europe.  It's connectivity is fairly good and it has routing through both Asia, North America and Europe which makes it a central world-neutral location.

Russia is great for high anonymity but fairly low on trust due to a reputation for fraud, but this is starting to change.