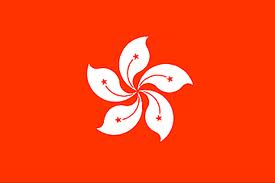 The speeds between Hong Kong and the rest of Asia are fantastic especially for China where you can see pings as low as 10ms (to Shenzhen) and 30-40ms to locations further North in China (eg. Hangzhou, Suzhou, Shanghai, Beijing).  We have direct connectivity to China Telecom and China Netcom/Unicom (note that some Hong Kong servers go through the US or Europe before reaching Hong Kong).  Hong Kong is the best location to use for users in China as it provides the lowest possible pings and our server has international bandwidth so the speeds will be faster than other providers.